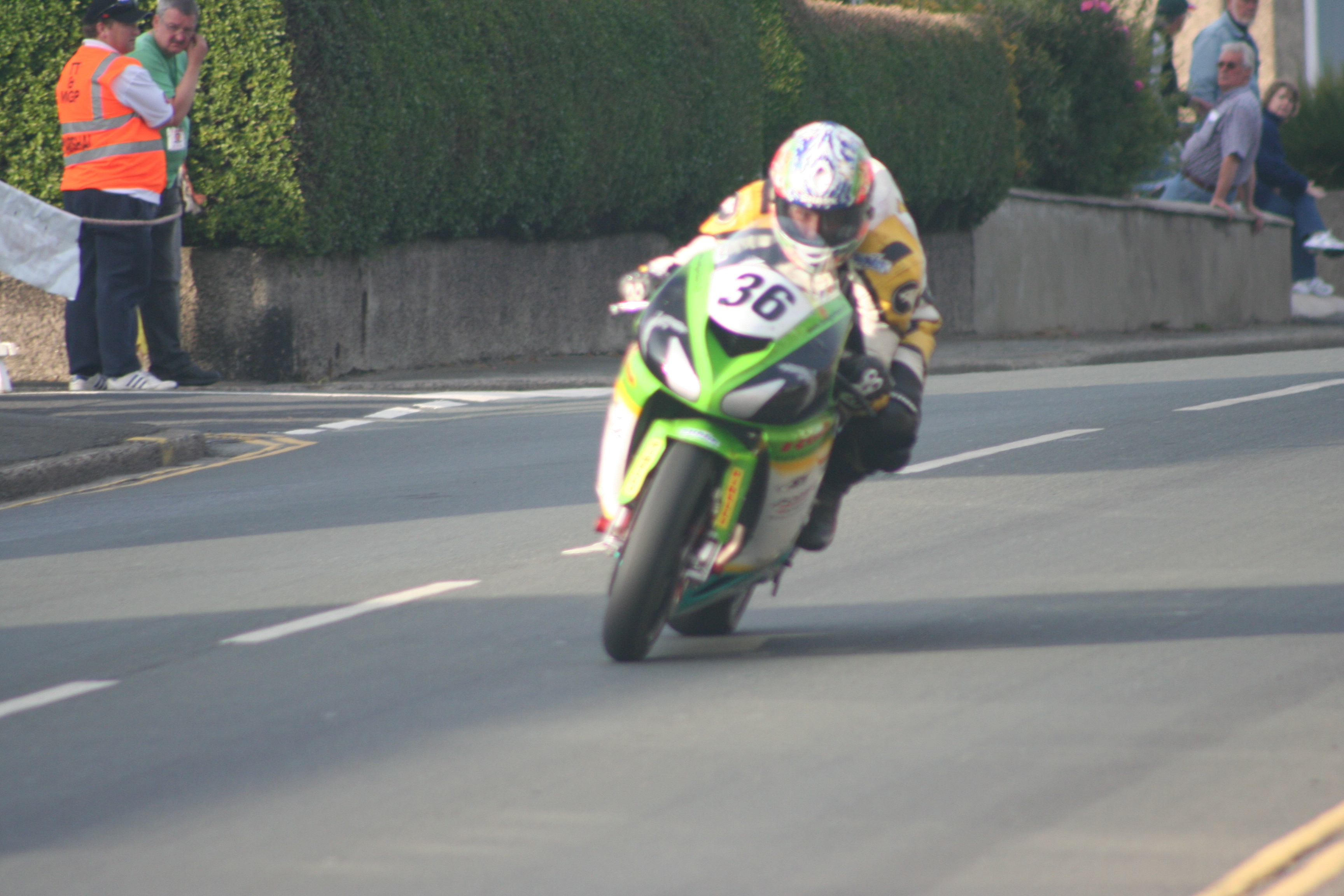 The Isle of Man is a British Crown dependency and has a population less than that of most football matches. It is a small island in the Irish Sea, sat between Britain and Ireland.

Due to the island’s independence, the Isle of Man has served as a tax haven, attracting financial product providers from all over the planet. Once a year this little plateau is open to one of the most dangerous motorbike races in the world, the Isle of Man TT.

The airport is small and the flights from the UK are hideously expensive. The sea terminal is by far the most common way of getting to and from, Ireland or England. This is also the route that sees an influx of thousands of motorbikes every year.

We stayed at the Regency Hotel on the promenade of Douglas, the island’s capital. It is a 5-Star service in a 4-Star hotel. All of the rooms are immaculately fitted with the highest quality of furniture and the food is simply amazing.

Most of the population lives around Douglas, making it a convenient hotel to start touring. There are some places to stay on the other side of the island that has spectacular views over Ramsey. Peel, is a fishing port on the opposite side to Douglas, where tourists can catch boat tours from.

A taxi from the airport and around the island are similar in cost to those in London. There are bus and tram services, though many of its residents drive. The island is only 25 miles long and 10 miles wide, similar in size to Bahrain, so a taxi ride will not cost a fortune.

If you are a fan of Thomas the Tank Engine, then the Isle of Man has one of the few train systems in the world that remains true to his image. The steam trains repeatedly turn up on the big screen, due to the level of attention that is given to them.

The trains still take passengers across the island several times a day. If trainspotting is more interesting than watching motorbikes, then this is the place to do it.

Douglas has the biggest beach on the island, and you can watch shellfish pickers from the warmth of your room, while it rains. The sea is exceptionally clean and so is the sand, but this is a place where the seaside is for anglers, not for tanning.

There are numerous diving spots around to explore, with sunken boats to underwater cave systems.

Once a year, in May, the Isle of Man TT causes the island to swell with 50,000 visitors. Some people fly in, but many travel by boats with their motorbikes to rally around the island during race breaks.

On average two people die each year competing in the race or its practice seasons. It is a dangerous road race and done at spectacular speeds on a bumpy surface.

As a spectator, it is a fantastic race to watch bikes hurtle past only a meter away from the crowds, separated by security tape and wishful thinking.

Being race bikes, none of them are quiet, and even the small ones are faster than most sports cars. No one wants to see anyone get hurts, but there is a very definite seat of the pants, style feeling to the whole thing.

Whether you are a biker or not, it is impressive and scary how fast these machines move. The course is set up to do 37-mile-laps of the island’s roads, averaging speeds of 130 mph. These roads are standard two lane village roads, with houses and trees along a majority of the route.

As with all races, there are different races depending on engine sizes and sidecars. The organisers have also introduced the electric motorbike races to appease the greens.

The Isle of Man TT comes starts at the end of May, with one week of practice runs and 1-week of racing. The whole thing is run as a motorbike festival. There are concerts laid on and the island turns into a tourist shop.

We saw the Who perform live. All the big manufacturers are there to encourage bike nerds to try their demonstrations. It is fascinating being in a place that exists to share everyone’s passion for the same thing.

Norman Wisdom famously lived on the island, if you don’t know he was an actor, and he opened up Sir Norman’s Bar under the Sefton Hotel.

Sir Norman’s Bar is a large restaurant, where you can enjoy good food and drink while looking at some of the photos of Sir Norman acting in films that you will not recognise.

It is an interesting place to visit, having only been during the Isle of Man TT practice, it could be good to visit without all the roads being blocked. It may also be a better place to visit for a few days via ferry and see a bit of Ireland in the process. The biggest issue is the cost of flights.

We went on a short flight from Manchester Airport and it was expensive. The airline sold expensive, celebrity made, sandwiches at Pret-a-Porter prices. It is quick to fly, perhaps preferable to a ferry as the Irish Sea is notoriously choppy.

That is the only gripe, the rest of the trip was great, and I only wish my motorbike could have come along. The Isle of Man still gets most of its money from Financial services, it is the reason people go there, and it always will be. Tourism is a bonus, helping to preserve the history, and they do it well also. It is just a shame it costs so much to get there.